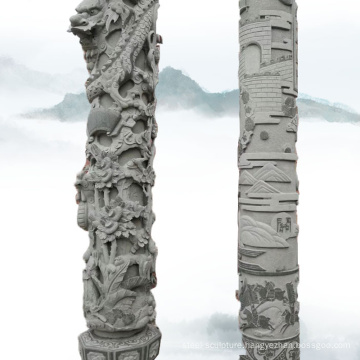 About reliefs in stone carving: In ancient times, primitive people used colors and lines to represent the natural objects they came into contact with in their hunting and gathering life, and depicted them as flat paintings to express people's concerns about these things. When people invented line carving to fix and preserve these images with hard materials such as rocks, the original reliefs came into being. Relief is a kind of sculpture. The artist carves the image he wants to shape on a flat plate, making it separate from the plane of the original material. The materials of reliefs include stone, wood, ivory and metal, which are generally divided into three types: shallow reliefs, high reliefs and concave reliefs. Reviewing the evolution of relief art in stone art, it can be said that relief art is developing constantly in the process of inheritance, reference and reform. Artists from all civilized regions, nationalities and historical periods have made remarkable contributions to the construction and exploration of relief art in stone crafts. 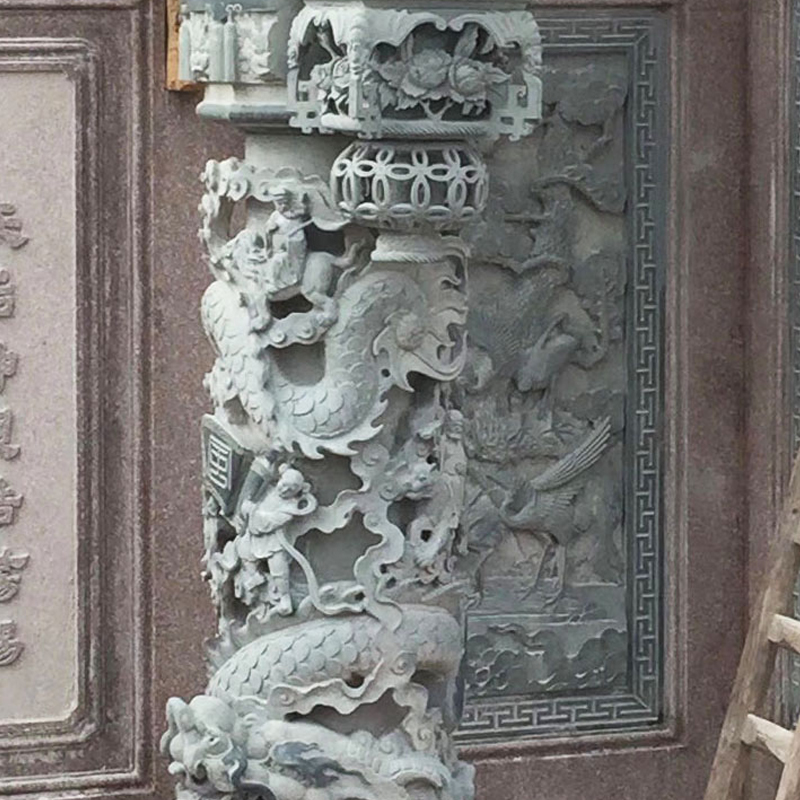 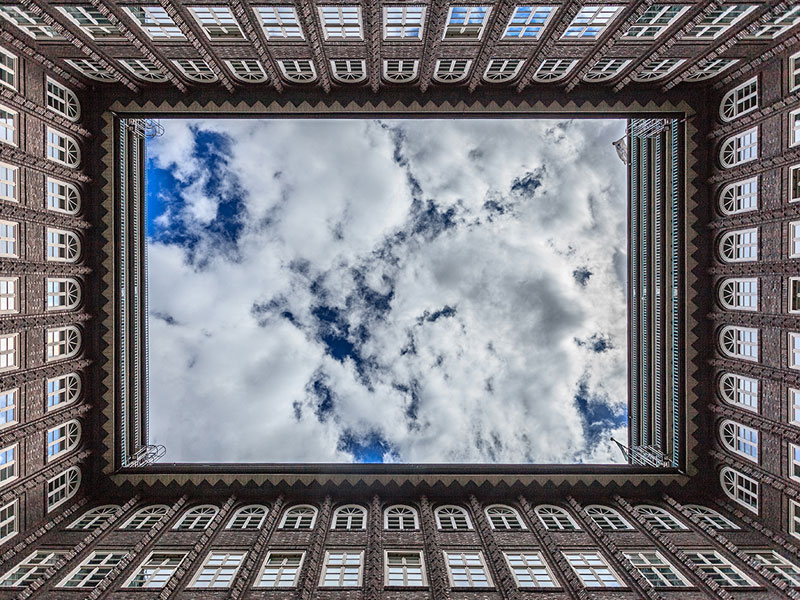 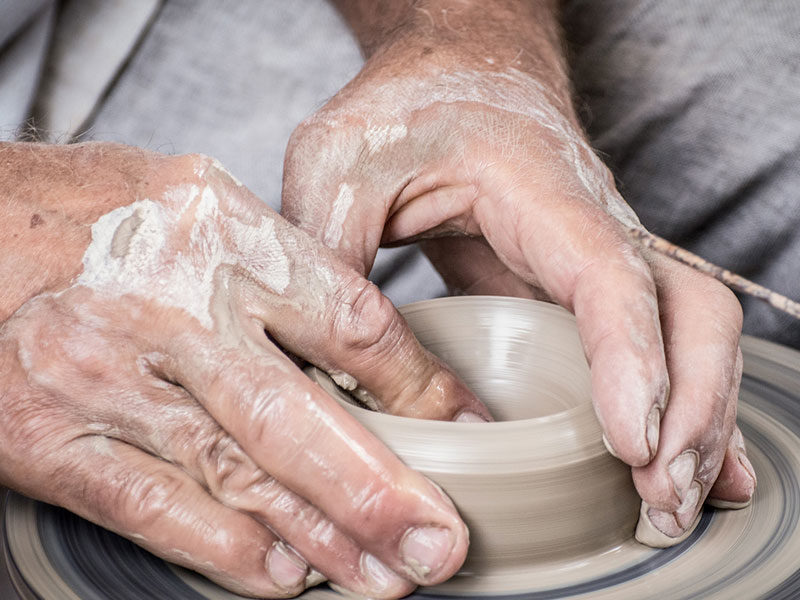